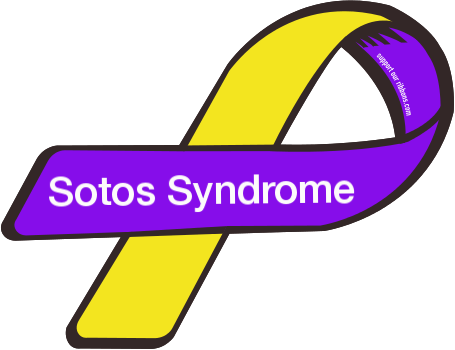 Sotos Syndrome is also known as cerebral gigantism. It is a condition that occurs due to genetic reasons which leads to having physical overgrowth upon the first years of their life and having a head and facial appearance that are distinctive. The rapid physical overgrowth goes along with the delay of social, language, cognitive and motor development as well as the retardation of the mentality with ranges from mild to severe form.

Organized in 1988, the Sotos syndrome Support Association (SSSA) is made up of families, physicians, genetic counselors, and health care agencies throughout the United States and the world. The SSSA is a nonprofit 501(c)(3) organization which is incorporated in the state of Missouri and run completely by volunteers.

The SSSA is a Member of the National Organization of Rare Disorders (NORD).

A Support Group for Sotos Syndrome in Australia

The Danish Association for Sotos Syndrome

School primer- Information on how to serve a student with Sotos Syndrome.

Hana Feels Good at School: An Example of Good Teaching Practice in Integrating a Girl with Sotos Syndrome into Primary School